It can almost be said with certainty that I didn’t follow the path of the average writer. As a child, I never dreamed of writing a best-seller, never aspired to write the next classic novel, I wanted to be an NHL superstar…period.

With the death of my mother in 1992, losing a battle to cancer she had fought so hard against for years, I sensed it was time to get serious about reaching my dreams, and moved away to pursue hockey.

From 1992-1995, while playing for the Pembroke Lumber Kings in the Central Junior Hockey League, I noticed a shift in the game of hockey and realized that the odds of making it to the NHL were unfavorable for a kid who stood 5’9’’ and weighed 160 pounds. So, my goals shifted. I accepted a hockey scholarship to Rochester Institute of Technology. If I couldn’t make a living playing hockey, at least I could achieve an education and open doors for my future.

After four rewarding years at College, receiving a Bachelor of Science degree in Marketing, I wasn’t ready to give up on the game I love.

I attended the Florida Panthers Rookie Camp and played well, playing in four games, as well as scoring the game winning goal against the Ottawa Senators.

Unfortunately, I broke my hand in an awkward hit in my fourth exhibition game that ended my camp, but my hard work paid off. The Panthers offered me a Minor League contract, $500 a week to play the game I love. I spent six years in the minors and retired in 2006 with no regrets.

From a family of avid readers, even as a child, I always had a passion for books. Whether it was reading novels on road trips or writing assignments in school, literature was always part of my life.

In the winter of 2000, after sustaining a season ending eye injury while playing in Oklahoma City, I found myself with a lot of time on my hands, and a new hobby emerged.

One day, with an idea in mind, I sat down in front of a computer and began writing. I wrote a little every day, around my intense rehabilitation schedule and before I knew it, I had completed my first manuscript.

I didn’t write with the intention of being published. I wrote for the love of writing, as a hobby. Ever the perfectionist, I didn’t see my novel at the level to compete with best-selling authors across the country. I continued to hobby write through the years, honing my craft, making time between work and family obligations.

Then I made a decision – I enjoyed writing so much, I decided I wanted to take my interest one step further – write a story with the intention of being published. I realized that I wanted to be like my favorite authors - entertain readers and allow them, like when I read, to escape reality and for a moment be in another place and time.

I’ve never been one to take things lightly or jump in half way. I took a full year off from writing to study the craft. I constantly read, from novels in my favorite genres to books written by experts in the writing field. I continually researched on the internet, reading up on the industry and process. I attended writing conferences and made friends (published and unpublished authors), bombarding them with questions and learning what it took to become successful.

Feeling that I was finally prepared, in the winter of 2007, with an idea in mind and an outline on paper, I started to write DEAD MAN`S HAND. It took me two years (working around full time jobs) to complete the first draft of my novel.

I then worked with editors and joined a critique group, doing anything I could to learn, to improve my writing and my novel to a point where I could create the best possible novel.
I sent out hundreds of query letters to agents. After six months of rejections, I pulled my manuscript back and worked on it again. Then in my next round of proposals, I was offered representation by Ms. Jennifer Lyons of the Jennifer Lyons Literary Agency.

After months of work with Jennifer, and more rejections from publishers, my dream was finally realized in April, 2012, when I signed a publishing contract with Imajin Books.

So, exactly how smooth was my transition from playing hockey to writing books?

The term “practice makes perfect” can basically relate to anything you do. Hockey and writing are no different.

Many people might not see a connection between writing and hockey, but there are many similarities in not only your preparation, but “musts” once you’re there.
In both hockey and writing, you need three things: patience, persistence and thick skin.
My transition from professional hockey player to published author was surprisingly smooth.

Hockey and writing have many things in common.
For both, it takes hard work and practice. There are many critics, and you need to be able to take criticism with a grain of salt. Both the hockey and writing worlds are small communities, filled with people who want to help you succeed. In order to find success, in both you need to be persistent and confident.

It’s all about taking a chance, putting yourself out there to be evaluated by your peers. That’s the scariest part.

It takes time to get “good” at something. I started writing when I was young and playing professional hockey. A couple of hours a day on the ice and in the gym and then the day was mine. I also suffered a serious eye injury and couldn`t play, so I had a lot more time on my hands. Now that I`m older, with a family and full time job, makes it a lot harder to find the time to write. Take advantage and chase your dreams while you’re young.

My one piece of advice for all aspiring hockey players and writers…you’ll get a lot of “no’s” along the way and people trying to bring you down. But remember, it only takes one “yes”. Stick with it. Anything is possible. It’s all about “staying the course” and not getting off track. Have no regrets and leave nothing on the table. 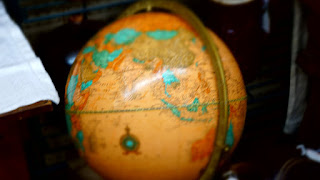 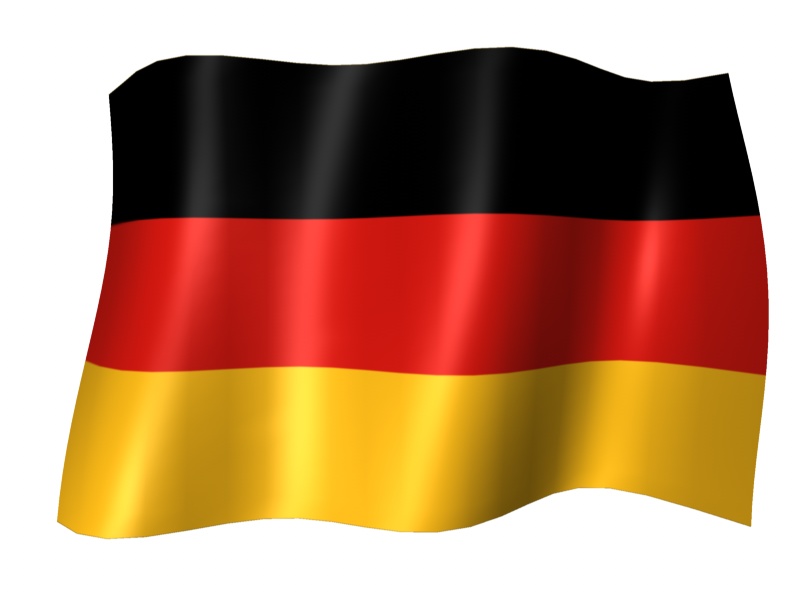 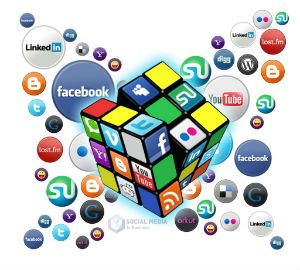